The Foundation of KTC Vietnam

KTC Vietnam was established on May 12, 2005, formerly known as Security Service Center under KTC Vietnam Joint Stock Company. The company had its first head office at 227 Ha Huy Tap, Yen Vien town, Gia Lam District, Hanoi. Founded by Mr. Pham Dinh Khai, Mr. Nguyen Ngoc Thanh and Mr. Quan Van Chuan, the name KTC is the abbreviation of the founding shareholders of the company since 2005 till now. In the early days of establishment, the company had a total of 09 officers and employees. In 2015, the company decided to establish a Saigon branch at 145 Pho Quang, Ward 9, Phu Nhuan District, Ho Chi Minh City. This is an important step, opening up opportunities for development to markets in the South of Vietnam. Continuously in 2017 and 2018, the company continued to establish more branches in Ha Nam Province and Da Nang City.  Promote market development and meet the needs of the clients for professional security services in the Central region.

As of May 12, 2020, KTC Security Vietnam has had 15 years of establishment and development with a scale of over 2000 officers and employees and operating in more than 40 provinces and cities across Vietnam. Being a leader in the security service field in Vietnam, having many contributions to the state budget, creating thousands of jobs for workers in difficult areas, enhancing the value and image security service workers in Vietnam. KTC Vietnam 1 Jul, 2020
Proud to be the leading professional security service provider in Vietnam with over 15 years of experience, KTC Vietnam has met most of the security and safety requirements for clients... KTC Vietnam 1 Jun, 2020
Uniform has always been a topic of concern for investment and continuous improvement by KTC Vietnam’s board of management, it depends on the specific task and the weather conditions of... KTC Vietnam 5 May, 2020
One of the strengths of KTC Vietnam is the powerful security equipment and tools, contributing significantly in the process of service provision, creating a formal and modern image of KTC...
Bài viết mới

KTC Vietnam 31 Dec, 2020
Sorry, this entry is only available in Vietnamese. KTC Vietnam 1 Oct, 2020
In order to improve professional skills and knowledge of the law for staff, on September 27, 2020 in Gia Lam, Hanoi, the leaders of KTC Vietnam Professional Security Services Joint... 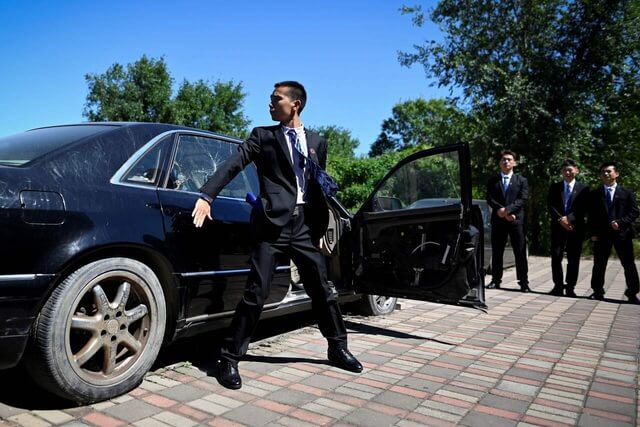